Captain Gospić for HRT: Will the ship in the Suez Canal need to be emptied?

Piracy at Sea - Are We Safe? 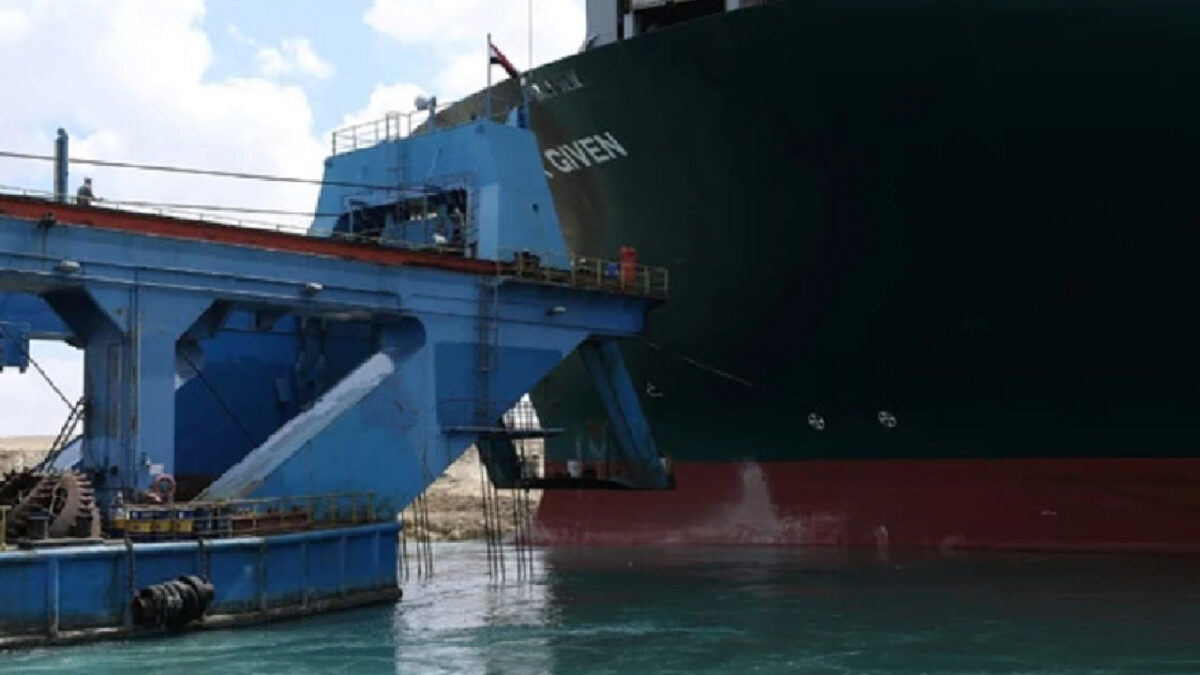 Suspension of navigation through the Suez Canal

The Suez Canal is still closed to navigation due to a giant container ship that ran aground and completely stopped maritime traffic on one of the most important waterways in the world. More than 100 ships are waiting to pass through the canal, and losses for shipping companies are growing.Suspension of navigation through the Suez Canal

Our Vladimir Šetka was contacted by the Zadar captain Alen Gospić from his LNG tanker and explained what it is about and why the monstrous ship has not been towed yet.

- The cause is probably blackout, as we know in maritime jargon, ie failure of the marine engine and rudder pump, and as it is a large ship in a relatively small maneuvering space, the final outcome is a stranding that stopped the ship. There are a lot of factors in the game that need to be addressed

He explained that it was a large container ship 400 m long, full of containers, on 8-9 floors.

- Its stopping distance is much longer, especially if the drive machine has failed and the speed reduction cannot be influenced, he added.

Captain Gospić also says that the additional impulse is the wind that acts on the surface or freeboard.

- It is the vertical distance from the sea surface to the upper uninterrupted deck, plus the floors of the containers that are exposed to the force of the winds, he added.

For the fourth day, the tugboats have tried unsuccessfully to move the ship.

- Such large containers perform trade operations with "couplers" which unfortunately do not exist in this case, but the containers will need to be unloaded using cranes and maons, and this procedure will probably take at least seven days, concluded Gospić.

We use cookies on our website to give you the most relevant experience by remembering your preferences and repeat visits. By clicking “Accept All”, you consent to the use of ALL the cookies. However, you may visit "Cookie Settings" to provide a controlled consent.
Cookie SettingsAccept All
Manage consent

This website uses cookies to improve your experience while you navigate through the website. Out of these, the cookies that are categorized as necessary are stored on your browser as they are essential for the working of basic functionalities of the website. We also use third-party cookies that help us analyze and understand how you use this website. These cookies will be stored in your browser only with your consent. You also have the option to opt-out of these cookies. But opting out of some of these cookies may affect your browsing experience.
Necessary Always Enabled
Necessary cookies are absolutely essential for the website to function properly. These cookies ensure basic functionalities and security features of the website, anonymously.
Functional
Functional cookies help to perform certain functionalities like sharing the content of the website on social media platforms, collect feedbacks, and other third-party features.
Performance
Performance cookies are used to understand and analyze the key performance indexes of the website which helps in delivering a better user experience for the visitors.
Analytics
Analytical cookies are used to understand how visitors interact with the website. These cookies help provide information on metrics the number of visitors, bounce rate, traffic source, etc.
Advertisement
Advertisement cookies are used to provide visitors with relevant ads and marketing campaigns. These cookies track visitors across websites and collect information to provide customized ads.
Others
Other uncategorized cookies are those that are being analyzed and have not been classified into a category as yet.
SAVE & ACCEPT